On 9 September 2022, the Cambodian Ministry of Labour and Vocational Training issued Guideline 3005 on Administrative Fines for Owners or Directors of Factories, Enterprises or Establishments that Employ Foreign Employees without Work Permits and Employment Cards.

On 9 September 2022, the Ministry of Labour and Vocational Training (“MLVT”) issued Guideline 3005 on Administrative Fines for Owners or Directors of Factories, Enterprises or Establishments that Employ Foreign Employees without Work Permits and Employment Cards (“Guideline 3005”). Guideline 3005 aims to clarify the administrative fines that may be imposed by a MLVT labour inspector for failure to obtain a work permit under the Labour Law and Joint Prakas 659 on the Monetary Fines for Those who Violate the Labour Law dated 06 June 2016 (“Joint Prakas 659”). Further details on Joint Prakas 659 can be found in this link .

Based on the Labour Law and Joint Prakas 659, enterprises who hire foreign employees without work permits are subject to the administrative fines of KHR 2,520,000 (approximately USD 630). The Labour Law and Joint Prakas 659 do not specify whether the administrative fines are imposed individually or in the aggregate for employees who do not hold valid work permits.

The table below illustrates the administrative fines set by Guideline 3005:

In addition, under Article 383 of the Labour Law, in the event of subsequent and repeat offences, the fines may be imposed in triple, which means, subject to the actual number of employees without work permits, the labour inspector would multiply the original administrative fines by three times.

Additional sanctions, as imposed by the Labour Law, include terms of imprisonment from six days to one month and, in the case of repeat offences, from one to three months. In addition, pursuant to the Law on Immigration and its implementing regulations, the non-compliant enterprise may be subject to a fine of up to KHR 500,000 (approximately USD 125) as imposed by the Ministry of Interior, and in case of subsequent offense(s), imprisonment of up to three months (noting that the foreign employee may be subject to deportation in accordance with the Law on Immigration).

The information provided here is for information purposes only and is not intended to constitute legal advice. Legal advice should be obtained from qualified legal counsel for all specific situations. 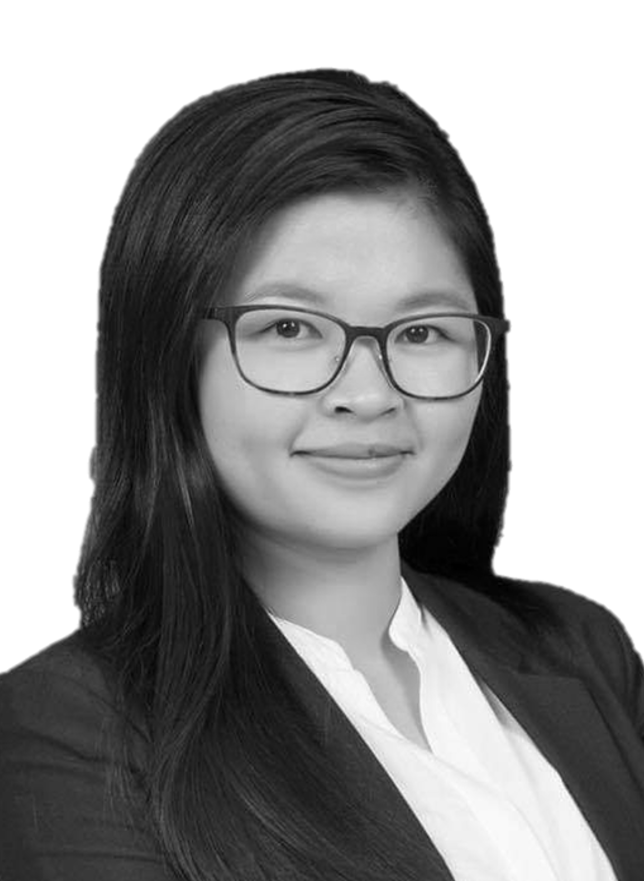 In addition to free-to-view updates and articles, you can also subscribe to the full Legal Centrix Vietnam Service including access to:

Legal Centrix is trusted by top law and accounting firms.

Some text to show in popup